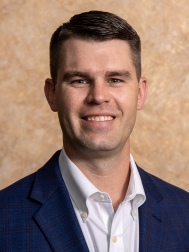 The change of hands, which went into effect Dec. 31, marks the third generation of family ownership for a company which has served the metal building industry for more than 60 years. It also marks the first time since the 1970s that the company has been owned by just one single person.

Houston’s Metallic Products got its start in 1962 with Milano, Texas, native Roy Hairston. Launched as a trim shop for Mes-Tex Steel Buildings, the company’s approach revolutionized the metal building accessory industry, and led to Metallic Products becoming a chartered corporation in 1967.

Along the way, Mes-Tex Secretary and Accountant Betty Ferguson proved a solid fit for the business, and eventually began working with Metallic 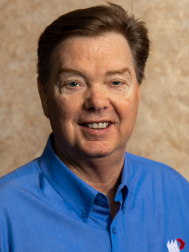 Products. As time progressed, she took on customer service roles in addition to her accounting work, purchasing company shares until she reached 25 percent ownership.

In 1992, when Roy Hairston chose to retire, he sold 75 percent of the company to his son, Mike Hairston. He then sold shares to Ferguson, making them 50/50 owners. The family legacy continued later that same year when, upon retirement, Ferguson sold her shares to son Daryl Wendt.

As the family’s next generation steps into the role, Baylor University graduate Travis Wendt acknowledged he has big shoes to fill.

“Metallic Products is on a great path, thanks in large part to the solid foundation my dad and Mike have put in place,” the eight-year company veteran explained. “We’ve seen steady growth, continued to introduce new and innovative products and made adjustments along the way. We’ve really got something special here.”

As such, he said little will change. 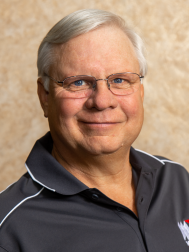 Daryl Wendt, who looks forward to having a bit more time to enjoy on the golf course, said he feels confident the company is in good hands.

“Travis understands the ins and outs of Metallic Products and our industry, and he has a great leadership team alongside him,” he said. “They’re going to continue to do great things.”

Mike Hairston echoed the sentiment, noting that his father would be proud of the direction the company is headed.

“My dad built this company from the ground up and blazed new trails along the way,” he said. “It is gratifying to see how far we’ve come. Now, it’s time to pass the torch and watch this incredible company continue to flourish.”